Middle- and Eastern Europe’s one and only intact brick castle emblematic and iconic for the city of Gyula.

The castle was built in the 15th century. It has 24 exhibition halls which shows you the history of the castle, starting from Maróti János bán of Macsó, to Corvin János who started the building of the castle. Latter’s name was given to the Castle’s round cannon tower, Rondella too.
From the belvedere, you can experience an amazing sight of the city of Gyula.

The Castle was rebuilt in 2005 and it is waiting it’s visitors with numerous services, such as: Castle museum, mediaval wine bar, kinght’s hall, falconry and costumed programs.

Since 1964 on the yard of the Castle every summer the Castle Theater waits their guests with quality programs and plays.
They offer a wide palette of operetts, operas, folk- music and dance, classical music and mediaval musicals for the lovers of music and theaters.

The companies on the lake-stage and different areas in the city amaze their audience, and makes our beloved city the Pearl of the Plain. 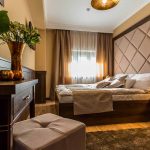 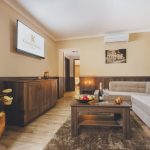 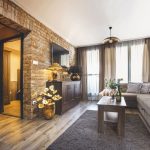 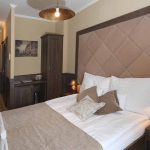